Be the leading non-profit, social-technical organization to enhance the potential for Latinos in science, technology, engineering and mathematical professions in the Silicon Valley by promoting professional and personal growth, educational excellence, economic opportunity, and social equity.

Establish a relationship between SHPE student and professional chapters in order to promote and improve in the areas of mentorship, networking, and fundraising to increase the number of students pursuing engineering and science. 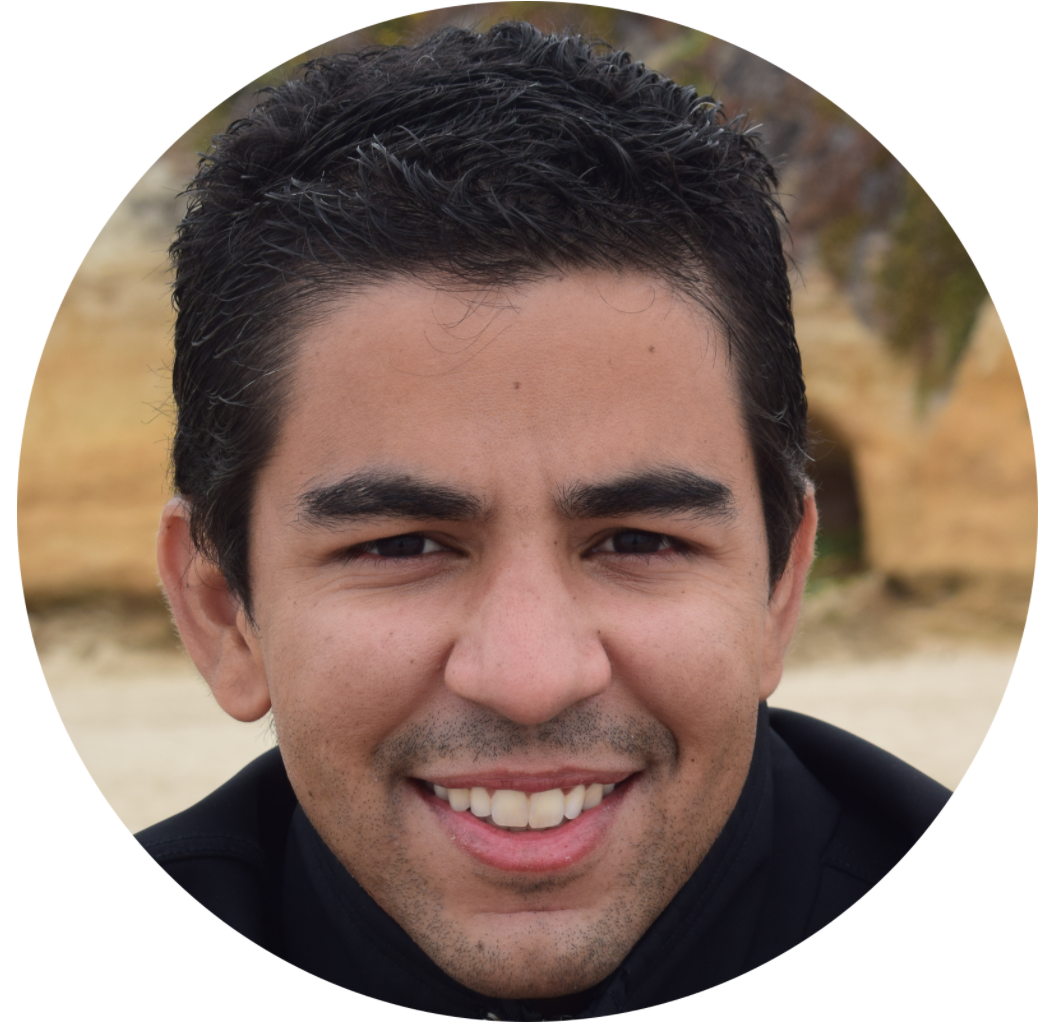 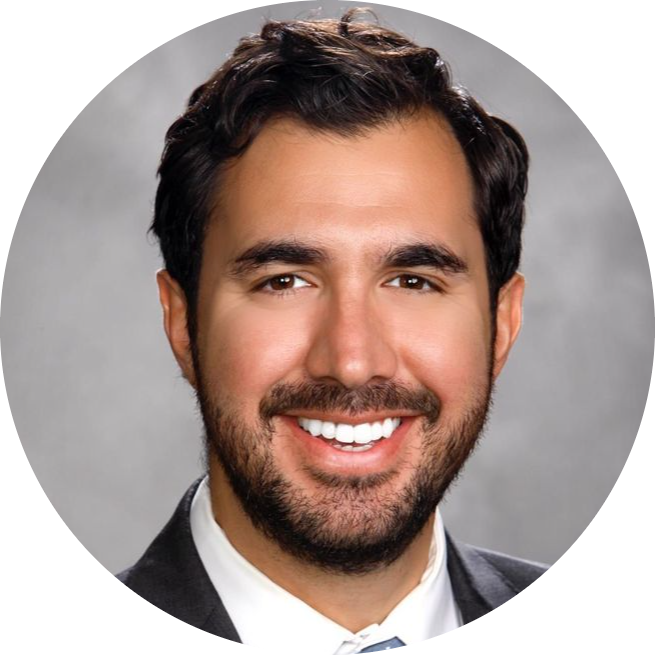 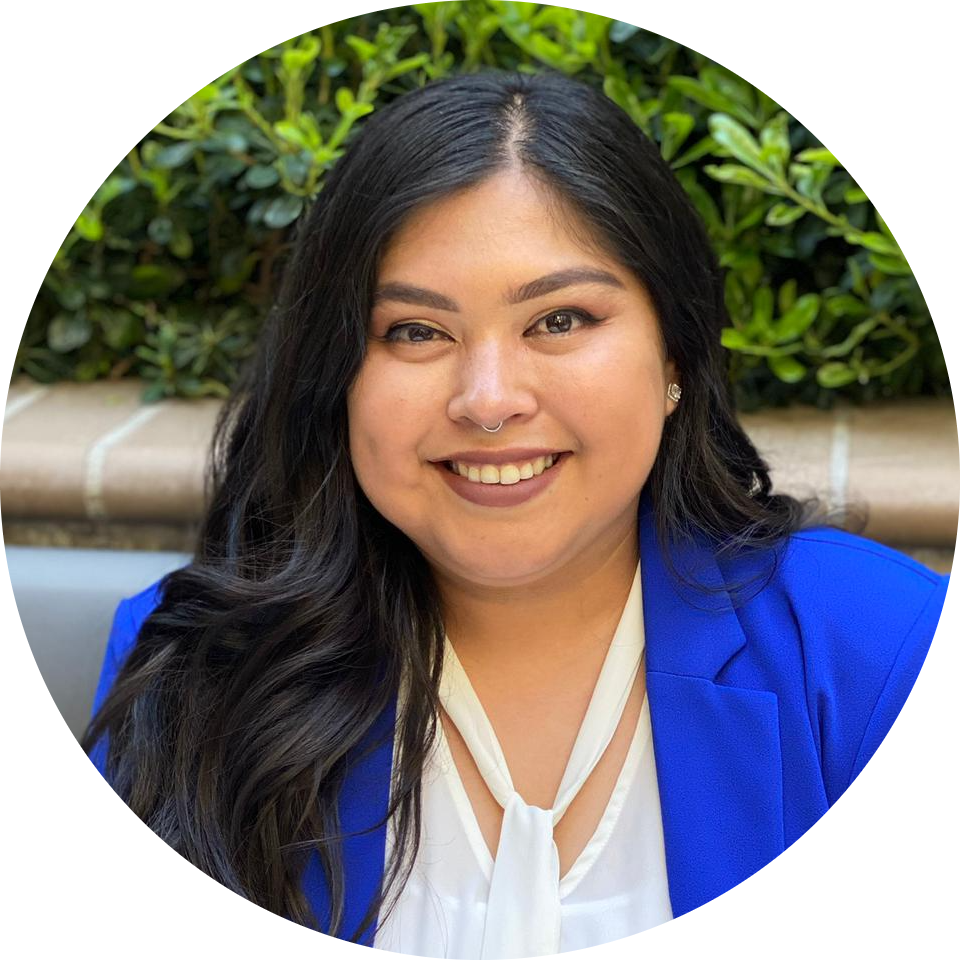 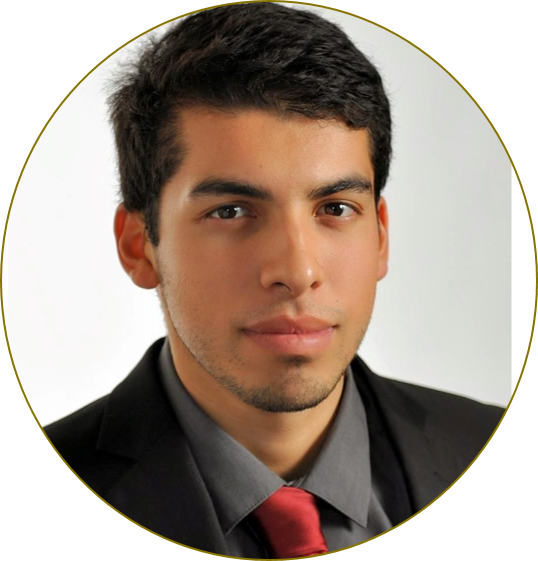 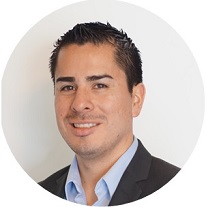 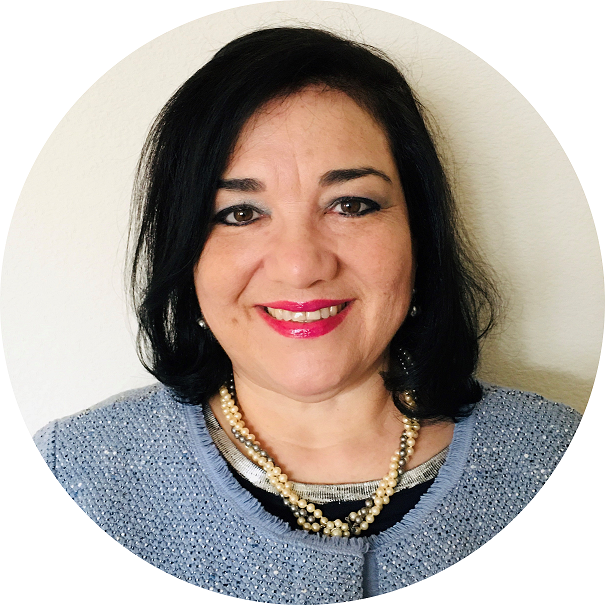 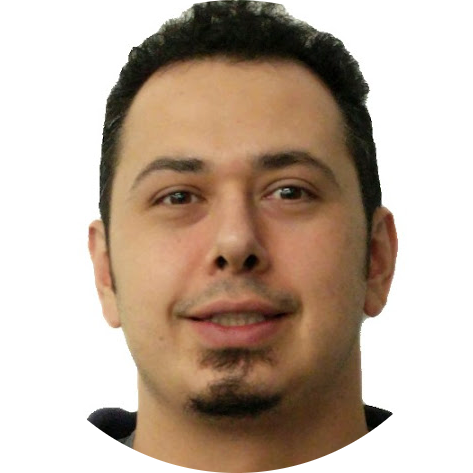 Interested in joining the board? We have several positions open:

The SHPE Silicon Valley Professional Chapter (SHPE SV) was originally founded in 1981 by a small group of engineering graduates from the University of California, Davis (UC Davis). The founding members – Dr. George Castro, Manny Diaz, and Ricardo Urbanejo – created the organization under the auspices of the MESA Center Director, Mr. Roberto Chavez. The original name of the organization was the Coalition for Latinos in Engineering and Science (CLES). We became a non-profit organization on May 11, 1983.

Over the years, the organization has grown alongside the flourishing Silicon Valley – the global center of high-tech research and innovation. The main event in our program that connects our members to Silicon Valley companies is called Tech Talk. Hosted by a local tech company, the Tech Talk includes a speaker who reviews the core technologies of the company and a recruiter who talks to potential candidates within our membership. Aside from professional development, we also give back to our community with our Noche de Ciencias, a night of science held at a local middle school targeting the children and parents of low-income, underrepresented communities. Through these events, SHPE SV has been able to develop talented, socially aware leaders that contribute to the community and economy of the Silicon Valley.

SHPE SV also works with the local university chapters in order to prepare them for the workforce. Every year, SHPE coordinates the largest Hispanic technical conference in the United States, bringing together thousands of SHPE members and over 300 corporate and government agencies. In order to prepare for National Conference, SHPE SV hosts Bomba Blast, an event geared towards the university chapter members to prepare them for the Conference by facilitating workshops, conducting mock interviews, and reviewing resumes. Furthermore, SHPE SV hosts Info Sessions during the university chapter meetings to bridge the gap between undergraduate life and the workforce.

Throughout our storied history, SHPE Silicon Valley not only has made a tremendous impact with students, families, and professionals, but also has grown to become an admired and respected organization within the Silicon Valley. SHPE Silicon Valley has been recognized by Margarita Colmenares, former SHPE National President.

For information on our chapter regulations, please read our SHPE-SV Chapter Bylaws.

The Society of Hispanic Professional Engineers (SHPE) was founded in Los Angeles, California, in 1974 by a group of engineers employed by the city of Los Angeles. Their objective was to form a national organization of professional engineers to serve as role models in the Hispanic community.

The concept of Networking was the key basis for the organization. SHPE quickly established two student chapters to begin the network that would grow to encompass the nation as well as reach countries outside the United States. Today, SHPE enjoys a strong but independent network of professional and student chapters throughout the nation.

SHPE changes lives by empowering the Hispanic community to realize its fullest potential and to impact the world through STEM awareness, access, support and development.

SHPE’s vision is a world where Hispanics are highly valued and influential as the leading innovators, scientists, mathematicians and engineers.